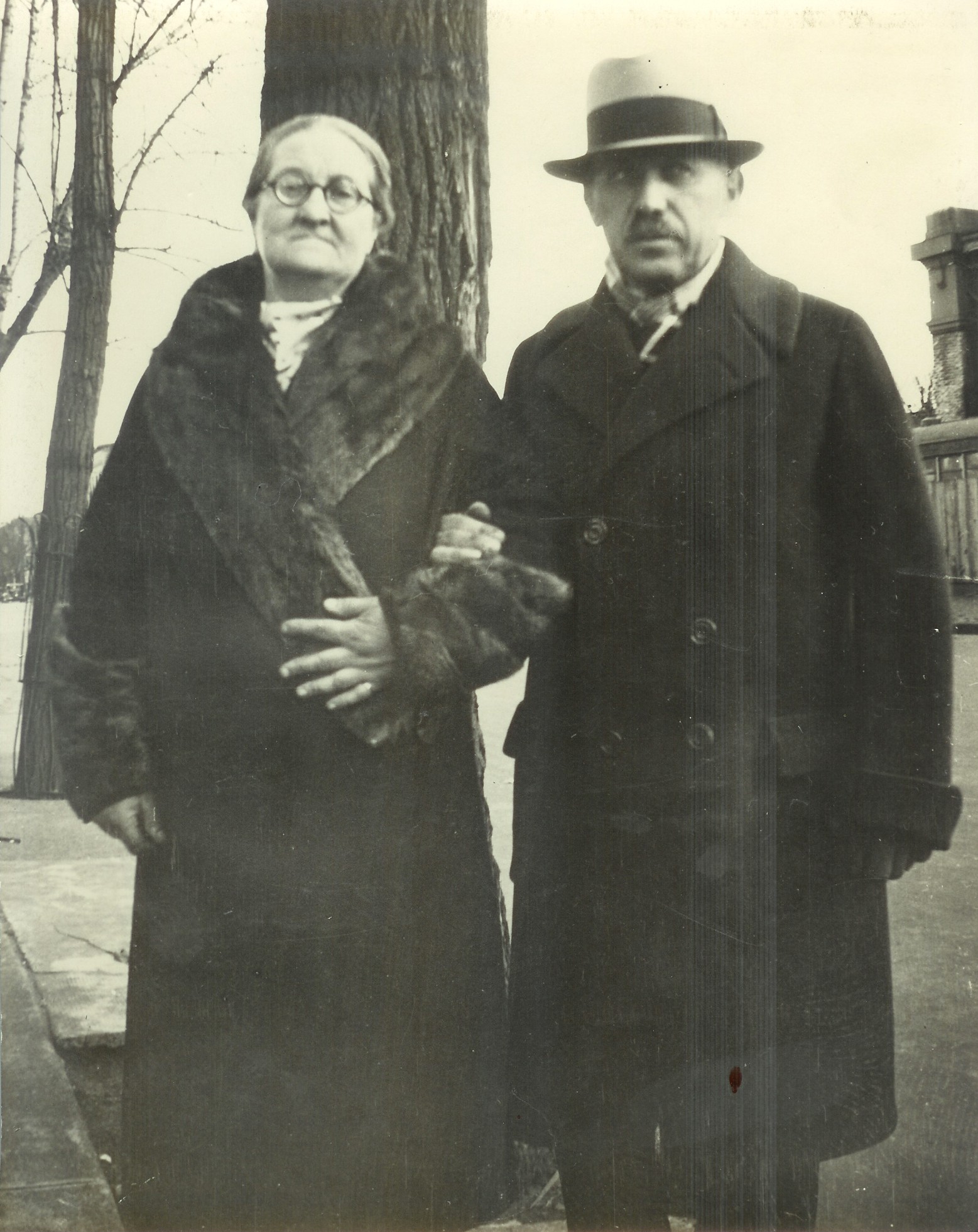 To the best of Miriam Heller's knowledge all the Adelman 7 are deceased.  Although Her Aunt Diane might still be alive.

Also there is also another part of the Heller side....Aida's

( Rebbeca, married to Sidney and Michael, not married at this time )
Both brothers and their wives are deceased.
Louis and Sarah Heller had 4 children
Sidney Bernard Heller;( Died in 1956 )Ethel Heller (Died in June, 2005, at the age of 96 1/2); Abe Heller (Died in April, 2006, two weeks short of his 93rd birthday) and Miriam Heller-Edelman.
Miriam was their youngest daughter and she died in 1954 (1955 at the age of 36.)
from cancer...She had 2 daughters Myrna (Married to Peter, one son, Peter also) was the older one, Phyllis (Married to Howard, one son Daniel) is the  younger.  Her husband was Sheldon Edelman.
Quite a coincidence that Miriam Adelman maiden name
married to name Heller.Abe

Ethel managed a glove and handbag store for many years. If she Still Alive she must be over 90. (This was put up (3/2007) 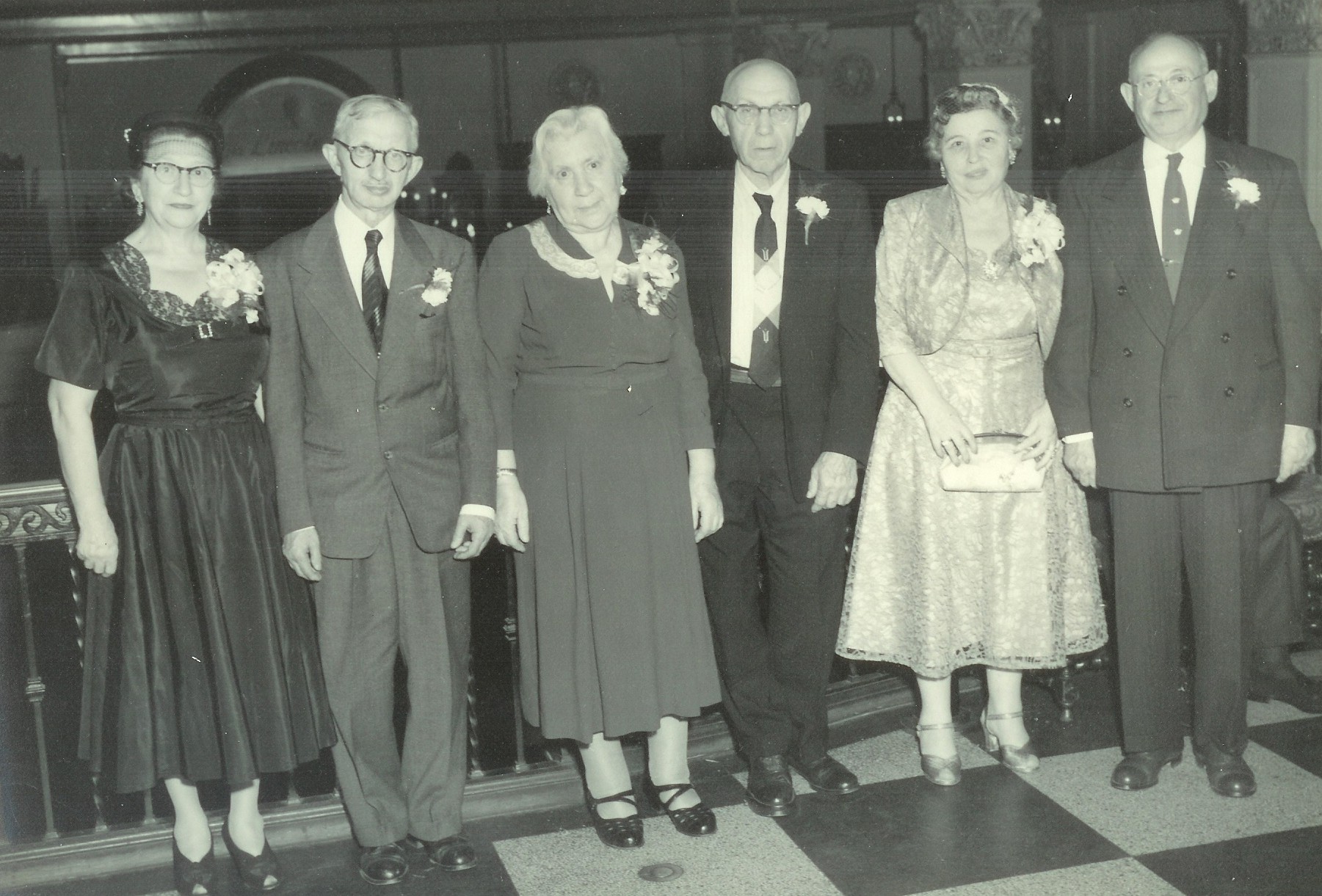 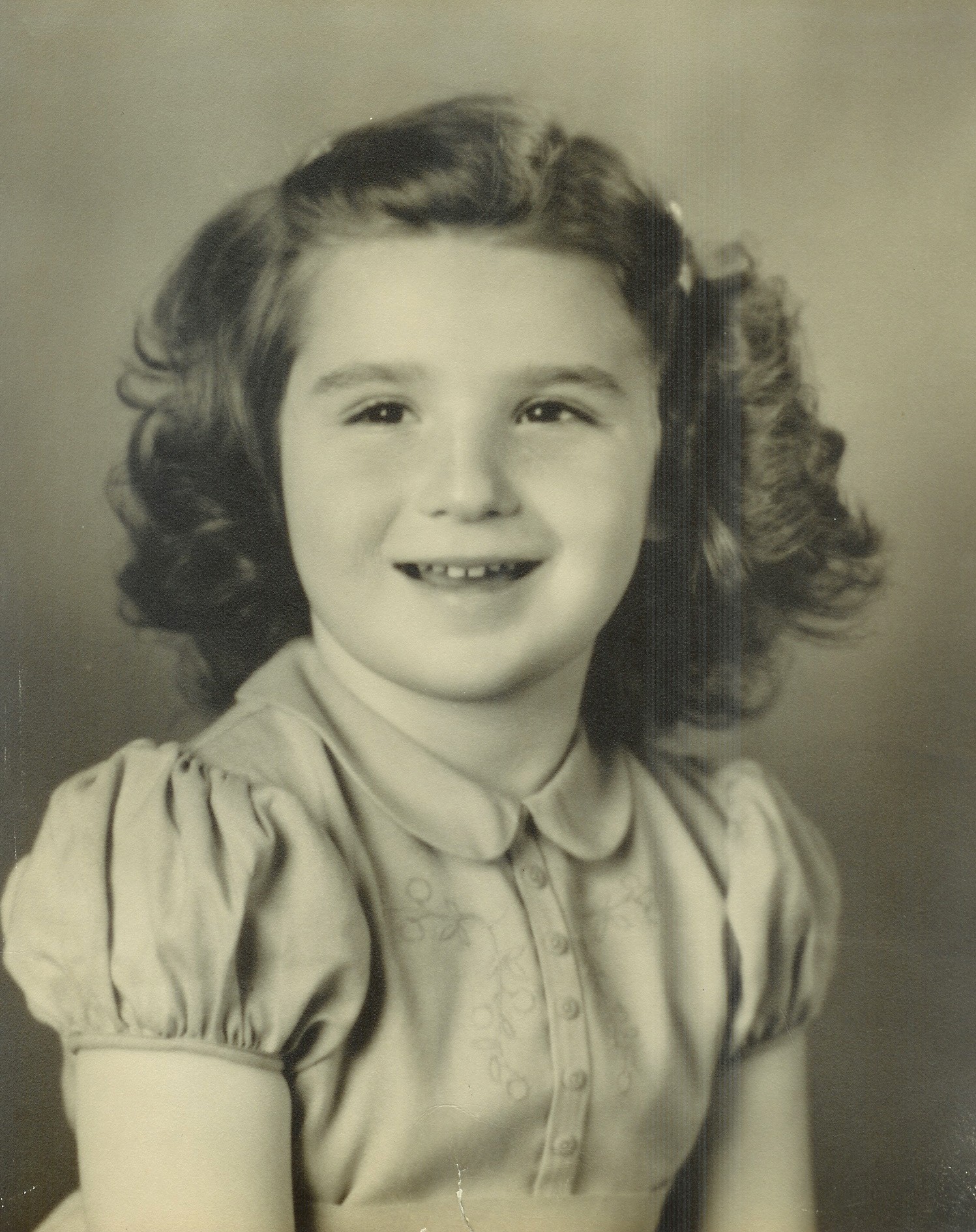 (Below) Sister and Brother Miriam and Joel Adelman 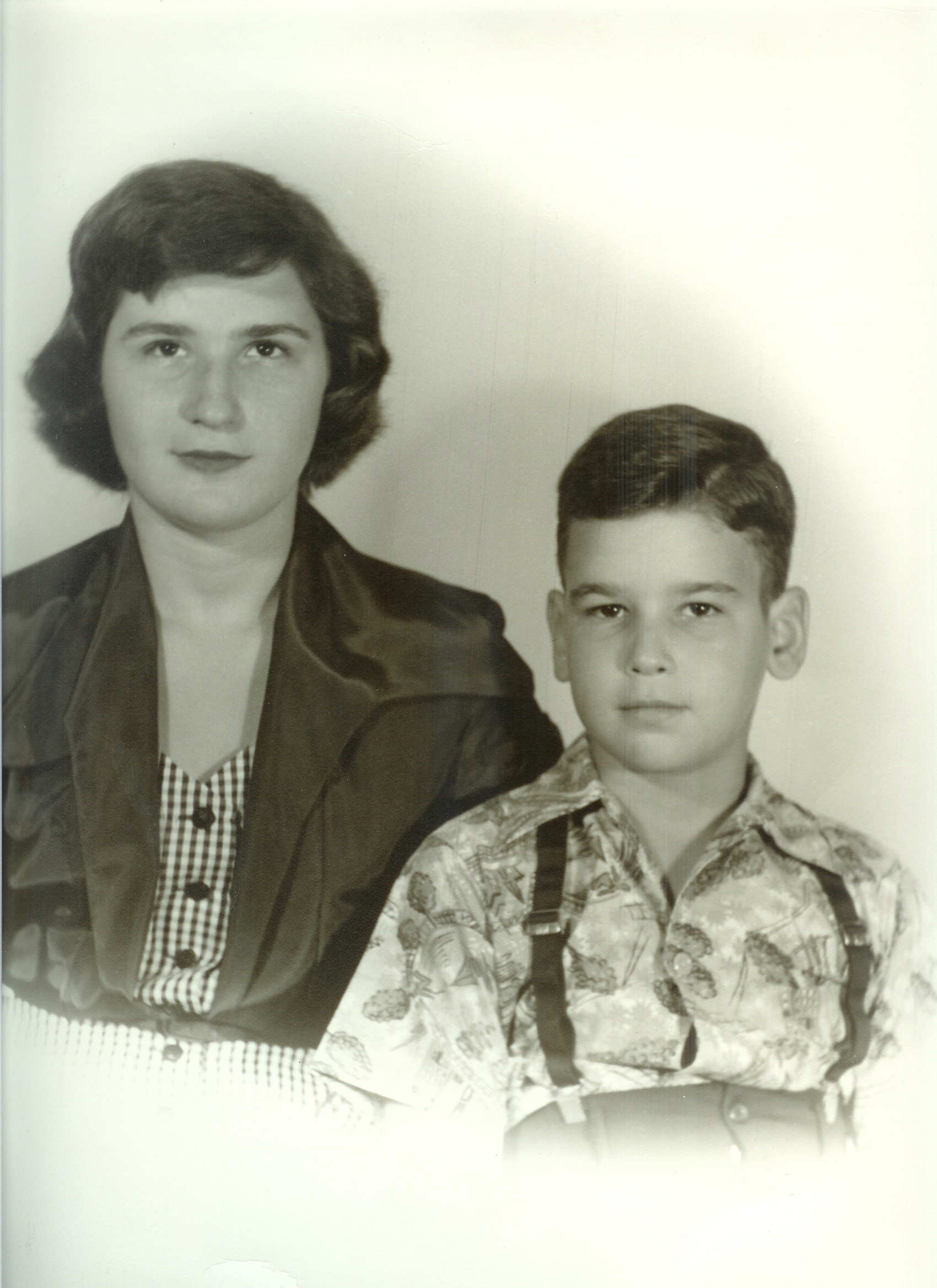 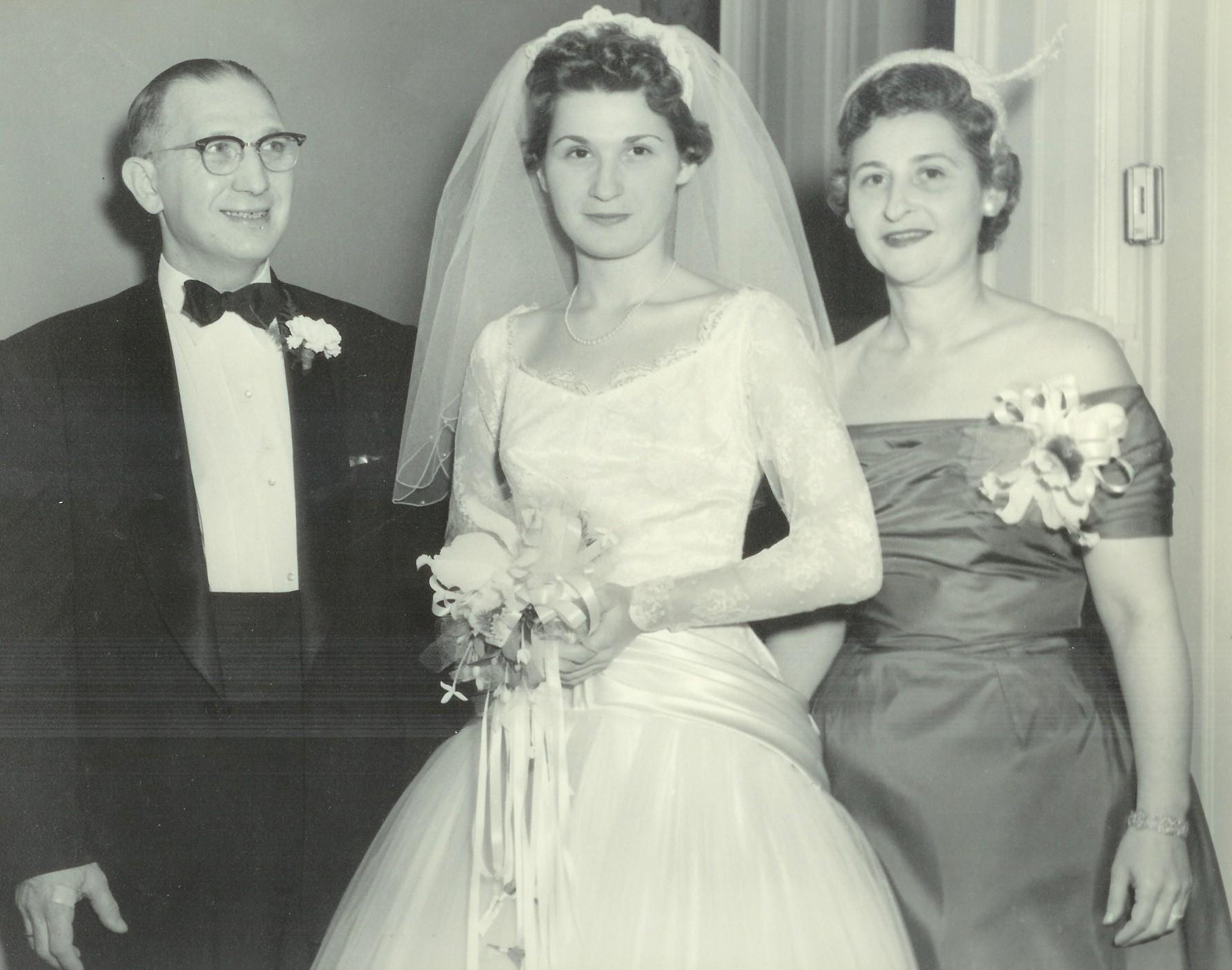 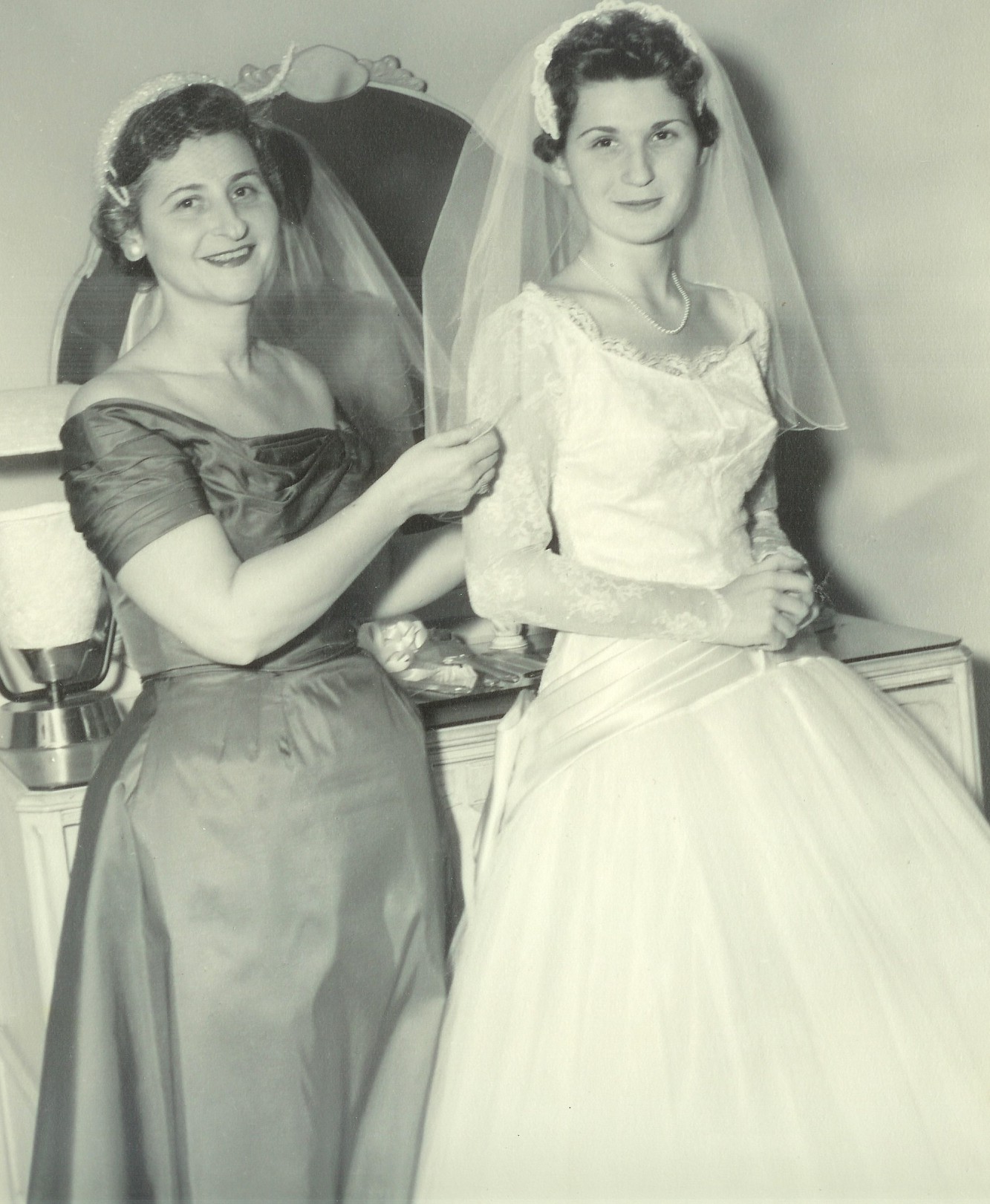 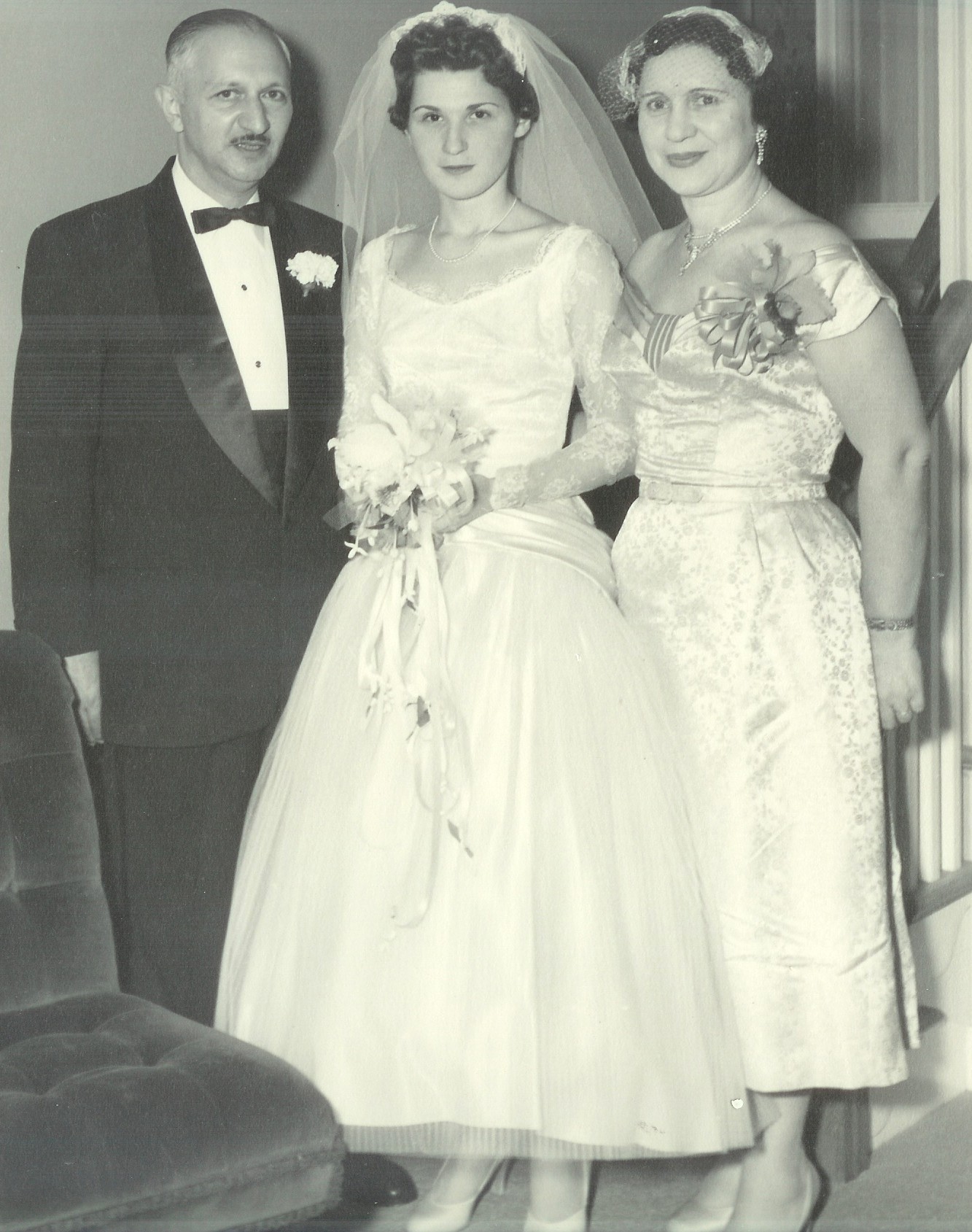 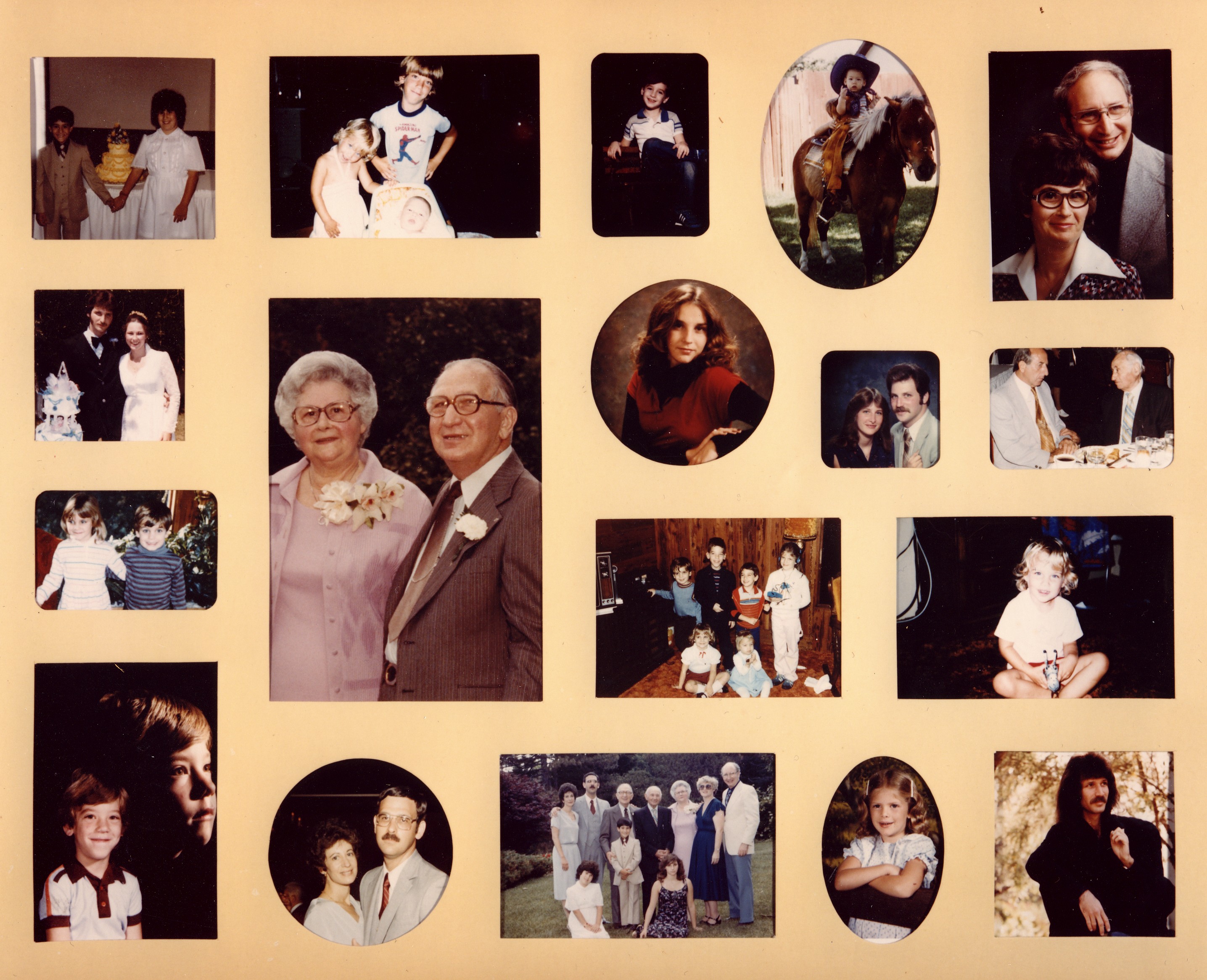